We are a family owned business that started up around December 2009. We continue to grow and improve the business by listening to what you as the customer wants. For updates about what we are doing, you can check out our blog, Facebook Page and our Twitter page. 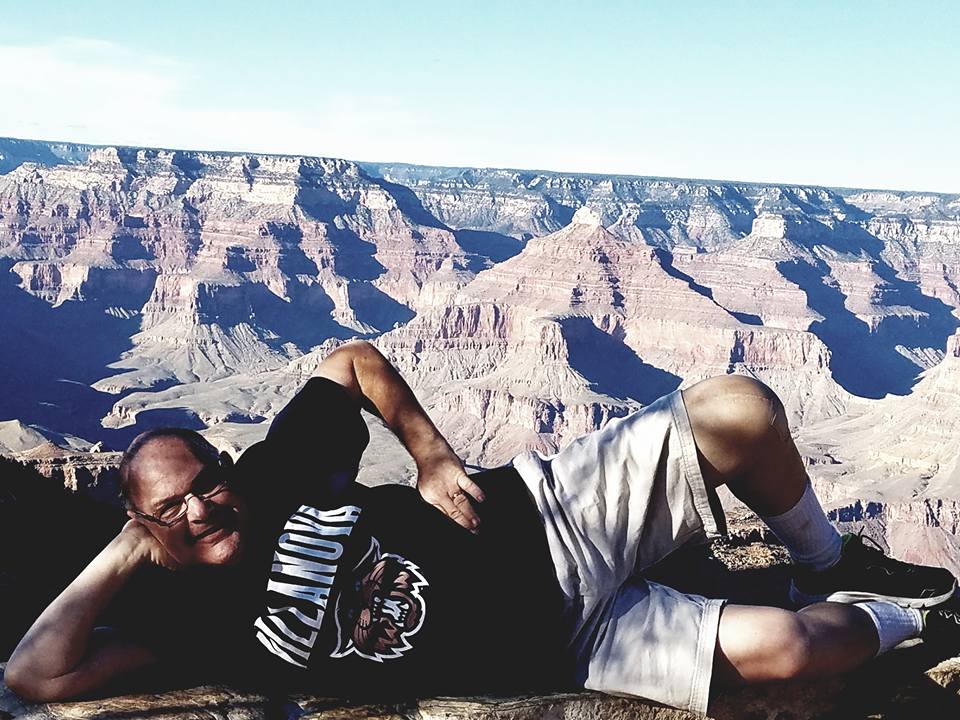 Joseph Shore, AKA "Dad" is our beloved founder. He started this business after watching his son and daughter go to different anime conventions over the years. He explored the scene for the first time himself at Anime USA in 2010 and decided that he wanted to get more involved with his children's interests. ShoreThing Collectables is his vision and with his many years of retail experience he built a new business for his family.

He is the go to man for all the old school movies and television shows. His product knowledge is specialized in those areas as well as mostly DC Superheroes. What he doesn't know he turns to his children to learn and his customers to teach him. He's open and always wants to know what his clients want to bring in. 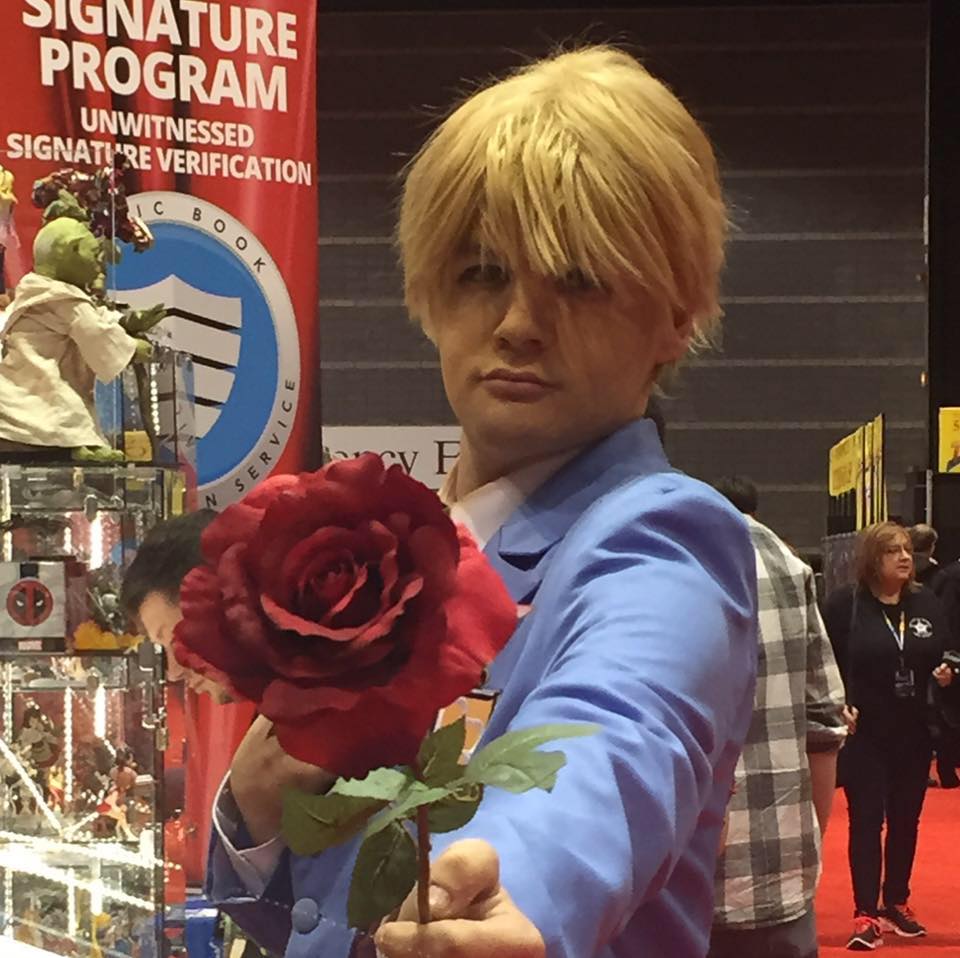 Michael Shore, AKA "Brother/Son" started his own business called "Something For Everyone Jewelry". When ShoreThing Collectables was built, it created a new opportunity for Something For Everyone Jewelry, an opportunity to grow and expand his market. Together, the two companies co-exist at each convention, feeding off each other's clientele and marketing opportunities. Michael also cosplays at the conventions to help draw in business by physically expressing his love of anime.

Michael is the go to man for anime and video game products. When he is not working on creating new jewelry or buying new product for the business, he spends much of his free time playing video games and watching anime. When he doesn't know some of the newest trends, he will go online and read up about the fan favorites and help to bring in products they want to see and buy. 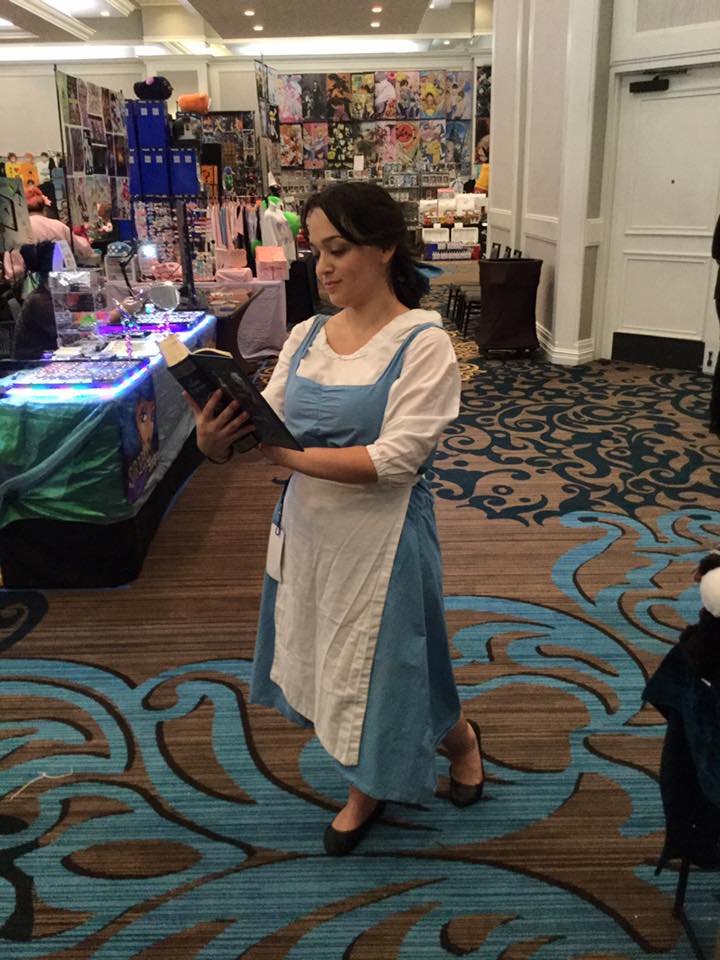 Erika F. Shore, AKA "Daughter/Sister" became a huge part in the business shortly after graduating college at Southern Connecticut State University in 2013. She started just going to the conventions and helping with sales but soon increased her presence by focusing attentions on marketing, web sales, and advertising. She knows more about the modern comics and pop culture than anyone else on her team and what she doesn't know she tries to learn about to the best of her abilities and tries to teach her father and brother so that they too can be more informed. She too cosplays at the conventions and has made a name for herself since 2016 as a popular Belle cosplayer from Beauty and the Beast.

Erika is the go to for anything pop culture. She knows the hottest trends on television, watches out for what might be big in the movies, broadway, and literature, and keeps up to date with the cosplay community to see who is planning to cosplay what and when. She pays close attention to what people at the conventions are asking for and what they search for online and on the ShoreThing Collectables Facebook page. Outside of the business Erika is a writer, an actress, and a seamstress. Her cosplay handle is The Once & Future Queen Cosplay and be contacted through Facebook at either her The Once & Future Cosplay or Erika F. Shore fan pages. She is dedicated to all aspects of her work and loyal to her fans and followers.

All prices are in USD.